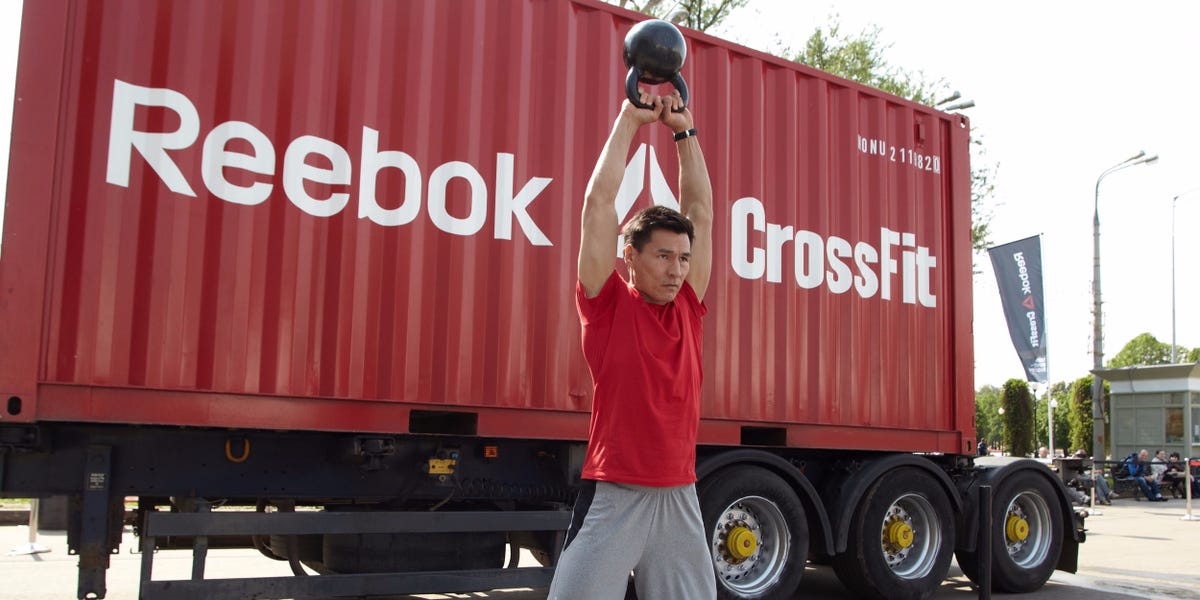 Eric Roza, the incoming CEO of global gym brand CrossFit, has officially signed a contract to buy 100% of the company from founder and former CEO Greg Glassman for an undisclosed price, Roza announced on Friday.

“Following a month of hard work by several dozen individuals on our respective deal teams, I’m delighted to report we have signed the final contract to purchase 100% of CrossFit from Greg Glassman,” Roza, the owner of affiliate gym CrossFit Sanitas in Boulder, Colorado, wrote in a statement on Twitter. Roza was formerly CEO of Datalogix, a consumer data collection startup that sold to Oracle in January 2015.

The sale was first announced on June 24, two weeks after Glassman resigned as CEO in a swirl of controversy. On June 6, Glassman came under fire for a tweet that read “It’s FLOYD-19” in response to racism being a public health issue, which kicked off weeks of fallout. Three days later, Glassman announced he would be stepping down from his role as CEO. Business Insider published an investigation on June 20 in which former employees claimed CrossFit’s workplace culture demeaned women, operated off retribution, and was ruled by a fear of getting on Glassman’s bad side.

As part of the CrossFit sale, 1% of the company’s stock will be placed in a non-voting trust for Glassman’s wife, Maggie Glassman, and their children, per Roza’s statement. Glassman himself, who did not immediately respond to a request for comment, will not own any CrossFit stock following the transaction, Roza’s spokesperson confirmed to Business Insider.

In his statement, Roza said that he and his team have spoken to hundreds of CrossFit community members over the past month and that “change is needed” at CrossFit.

“Through the dialogue, the team and I have become acutely aware of the alienation and dissonance felt by a number of current, former, and potential members of the community,” Roza said. “I’ve heard your message loud and clear: Change is needed and we must think and act out of the box to reach those who don’t feel welcomed by CrossFit.”

In mid-August, Roza will be holding a town hall that will be open to CrossFit athletes, affiliates, trainers, and the public to discuss the company’s specific actions on culture, inclusion, affiliate support, and the 2020 CrossFit games.

The sale is awaiting final antitrust approvals from the Federal Trade Commission and the Department of Justice before it officially closes in the next few weeks, a spokesperson for Roza told Business Insider.

CrossFit did not immediately respond to Business Insider’s request for comment on the announcement.