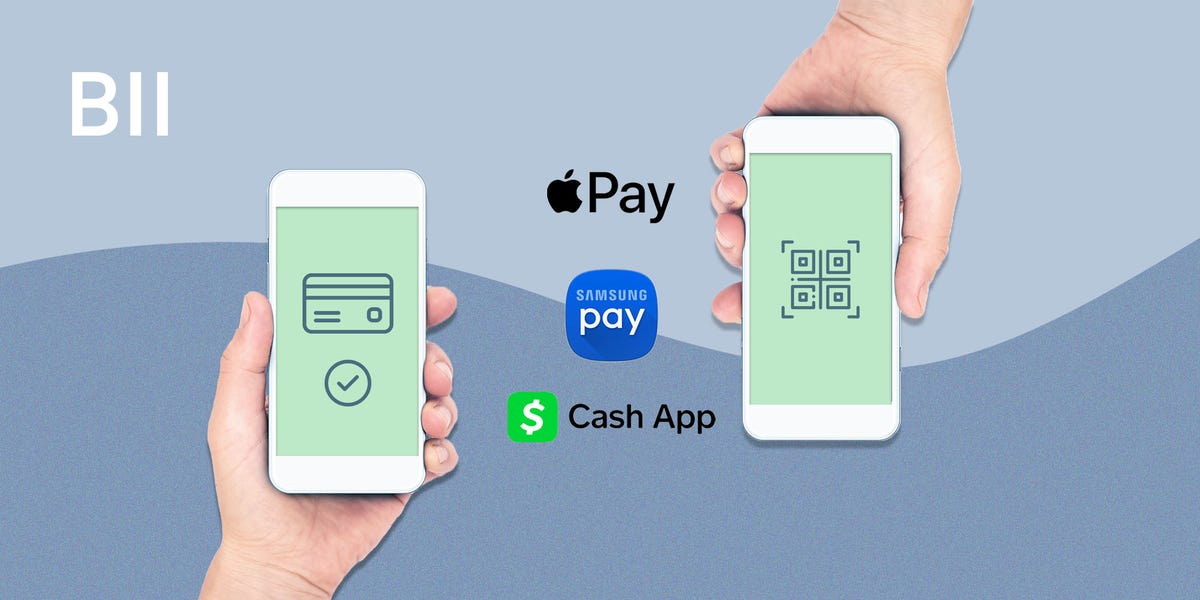 In the US, the in-store mobile wallet space is becoming increasingly crowded. Most customers have an option provided by their smartphone vendor, like Apple, Android, or Samsung Pay. But those are often supplemented by a myriad of options from other players, ranging from tech firms like PayPal, to banks and card issuers, to major retailers and restaurants.

With that proliferation of options, one would expect to see a surge in adoption. But that’s not the case — though Business Insider Intelligence projects that US in-store mobile payments volume will quintuple in the next five years, usage is consistently lagging below expectations, with estimates for 2019 falling far below what we expected just two years ago.

As such, despite promising factors driving gains, including the normalization of NFC technology and improved incentive programs to encourage adoption and engagement, it’s important for wallet providers and groups trying to break into the space to address the problems still holding mobile wallets back. These issues include customer satisfaction with current payment methods, limited repeat purchasing, and consumer confusion stemming from fragmentation.