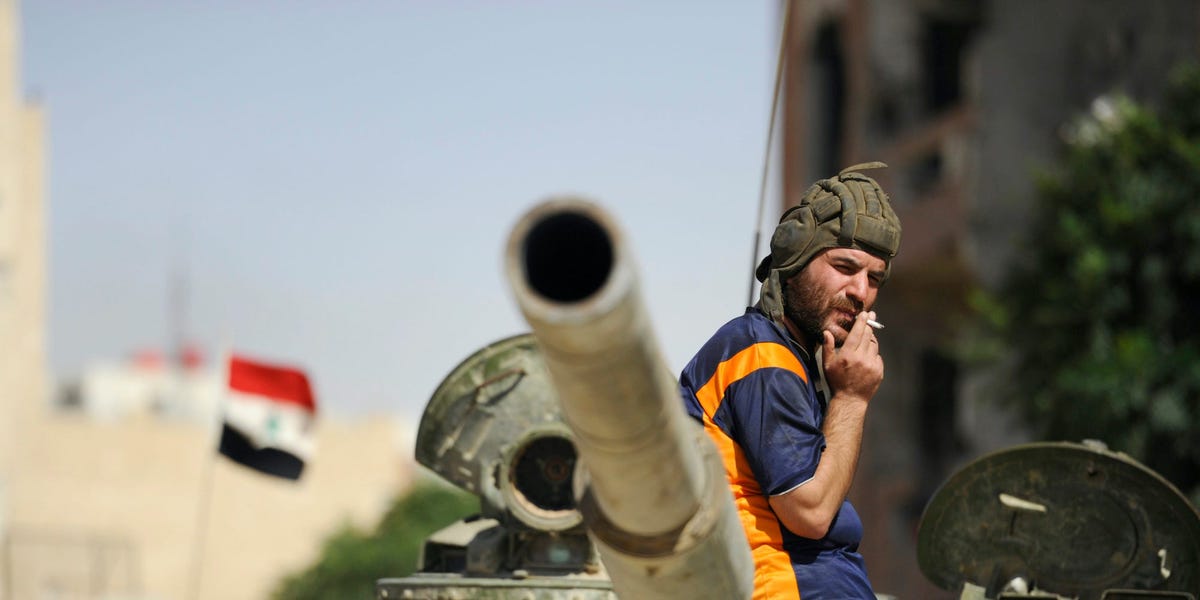 Russia plans to enlist battle-hardened fighters from Syria and other Middle Eastern countries to reinforce the invasion of Ukraine.

On 11 March, Putin approved 16,000 volunteers from the Middle East to be deployed alongside the Russian soldiers, AP reports.

While the announcement by Putin does not specify from which country in the Middle East he is enlisting fighters, a senior U.S. Defense Department official said Moscow was recruiting mainly Syrians bloodied in the decade-long civil war.

Russia has a large military footprint in Syria, having bolstered the regime of  President Bashar Al-Assad with airpower and mercenaries for nearly a decade.

The Guardian reports that one enlistment advertisement from the Russian military offers a job description that details “military raids, operations abroad, and travel to Ukraine, with all provided. Salary is up to $3,000 month depending on experience.”

Ali Jafar Askar, a 35-year-old member of Iraqi militia Asaib Ahl al-Haq, told Nikkei Asia in a phone interview that he was offered $400 a week to fight with the Russian military in what Moscow calls a “special operation.”

Asa’ib Ahl al-Haq, is a Shia-backed paramilitary group that claimed more than 6,000 attacks against America-led Coalition forces in Iraq. Linked to Iran, it was designated a terrorist group by the State Department in 2020, say reports.

The Guardian also reports that Russia’s defense ministry said the deployment would focus on the Donbas region of eastern Ukraine.

This news comes as Russia has been frustrated and surprised by the stern opposition of the Ukrainian resistance.

“We find that noteworthy, that [Russian President Vladimir Putin] believes that he needs to rely on foreign fighters to supplement what is — what is a very significant commitment of combat power inside Ukraine as it is,” a senior US defense official said at a Monday briefing.